Bit of an unexpected blogging break there, chaps. My laptop died unexpectedly, and it’s taken a few weeks to figure out what’s wrong and get it fixed. Back up your laptops, friends! I managed to upload my CV to Dropbox from email, but other than that, I wiped everything. I didn’t have much stored anyway, and really old photos are on my really old Mac, which still fires up if I can round up enough hamsters to power it, but still. Read my cautionary tale and be afeared! TimeMachine is synching with a shiny new external hard drive even as I type.

So, what’s been happening at Musings Towers, you cry? Well, in no particular order: 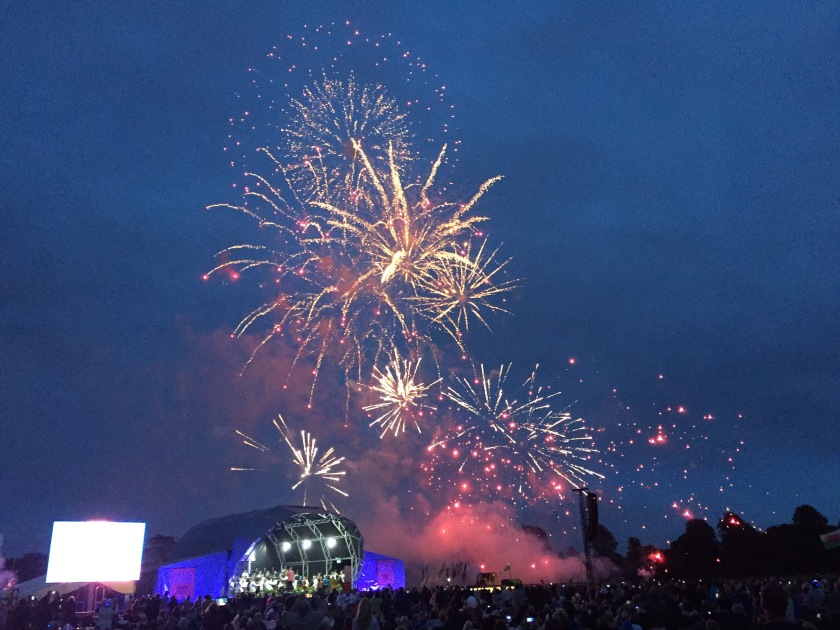 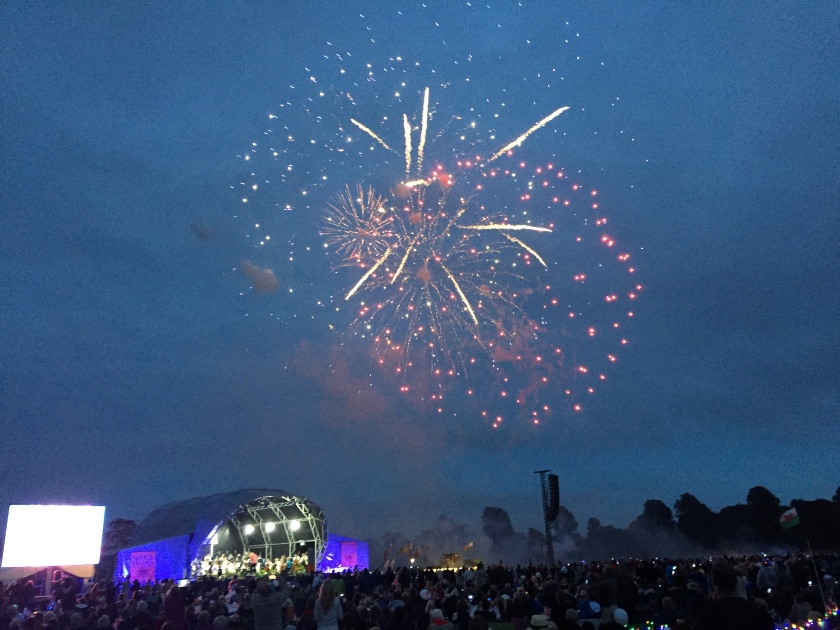 I've run out of books. Again. View all posts by musingsfromthesofa

The Accidental Masterpiece: The Art of Life and Vice Versa – Michael Kimmerman.

A Field Guide to Getting Lost – Rebecca Solnit

This is Going to Hurt – Adam Kay

I know it’s around here somewhere…